Stereotyping – the millstone around the neck of marketers? 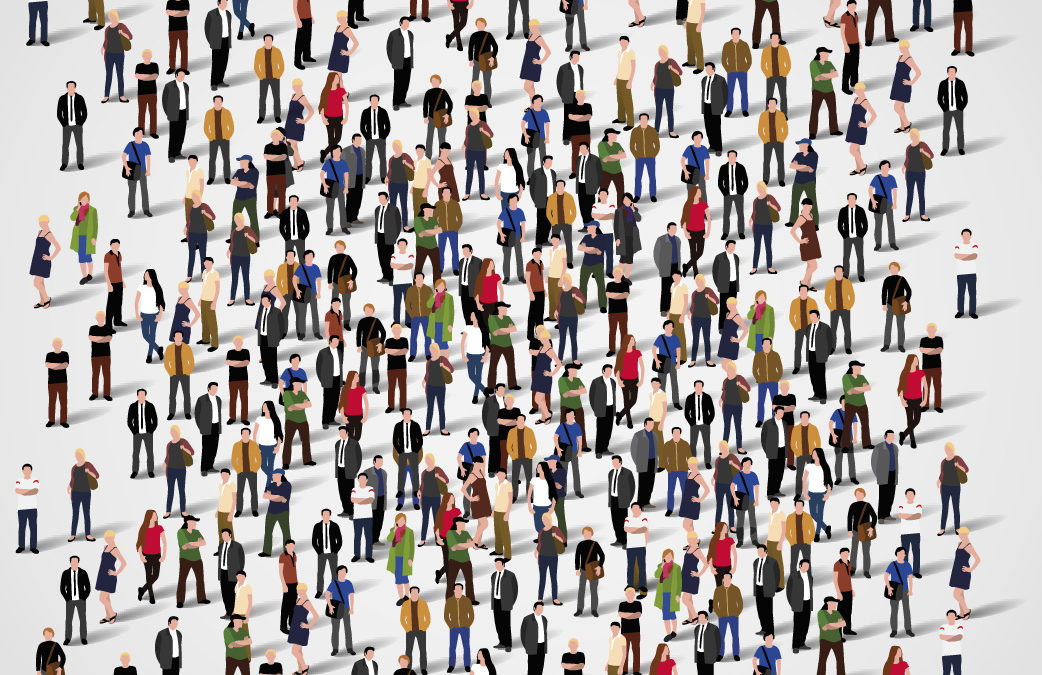 No matter how clever technology becomes in allowing us to define market segments ever more closely – even through to the ultimate dream of Facebook, Google and Amazon et al having harvested so much data about us that they know what we want almost before we know it ourselves – it still seems to me that as we survey the world around us we see groups or types of people rather than individuals.

Whether it’s because modern western society is now ostensibly so pluralistic in its’ makeup, or because we’ve woken up to the fact that to sell products, services and ideas is a more sophisticated process than once thought, we now have these lists of monikers to describe groups of humans. Groups such as “Millennials”, “Generation Z”, “Silver Surfers” – the list goes on; but it’s a trait that we as humans have developed over thousands of years. It used to “young” and “old”, “rich” and “poor”, or at its most basic, “good” and “bad”, with only a few degrees of difference between the extremes.

In the age of direct marketing “personalisation” was everything, but that usually only meant having the recipient’s name and address at the head of a direct mail letter. But now marketers are manic in their desire to accrue data that could help target prospects by knowing their socio-demographics, interests, family relations – so that we know about them as individuals. And yet still we use catch-all groupings to describe people, especially when we move beyond digital and into the world of branding and above the line advertising.

Does this mean that traditional print or broadcast advertising media will die – because of their inability to target down to individual levels? I don’t think so. Apart from the fact that traditional media such as TV are now adopting the sophisticated targeting of new media but also because, as humans, we still have an innate instinct to see people as groups or types – even it means resorting to stereotyping. Importantly we like to see ourselves as part of groups or types (no matter how wonderfully unique we think we are or actually are). This ability to see groups and self-identify with groups is what connects us to our animal ancestry; the instinct for survival – fight or flight – generally precludes a conscious, accurate analysis of a person we meet for the first time. We tend to immediately pigeon-hole them based on either what we’ve been taught or on our own experience. From a marketers point of view this isn’t a problem so long as we recognise it for what it is – a generalised stereotype that can be employed as a rough tool.

By having a broader view of consumers – that they are individuals AND that they are probably similar in some respects to other people i.e. a group, we CAN market effectively and persuasively.